For the past several years The Port Valdez Company has sponsored the Chugach Fat Bike Competition on our most visible and featured property Meals Hill. The race is organized by local community activist group Levitation 49. The Chugach Fat Bike Bash in Valdez! 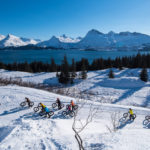 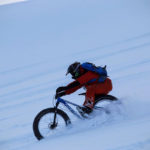 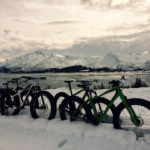 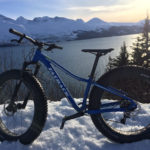 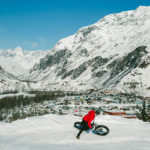 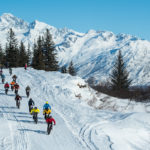 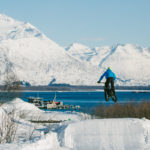 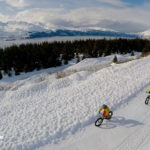 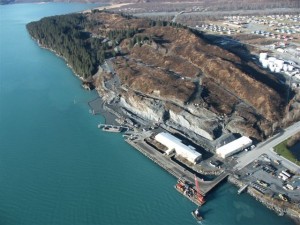 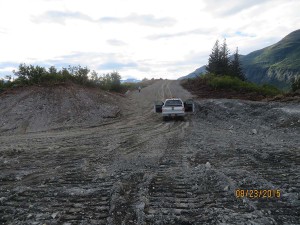 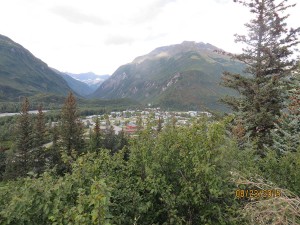 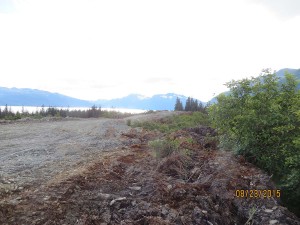 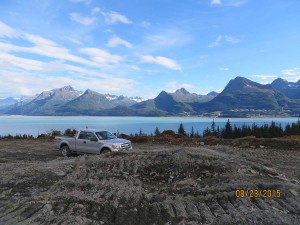 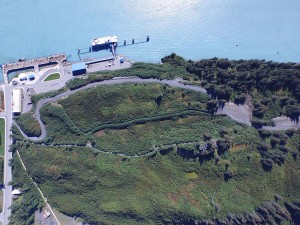 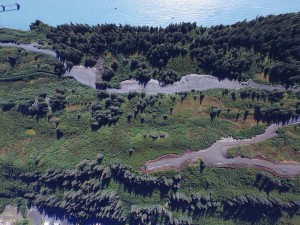 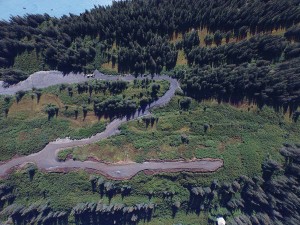 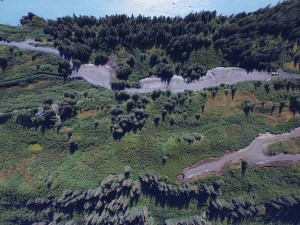 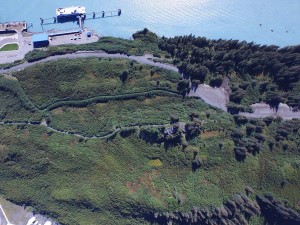 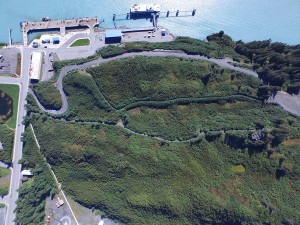 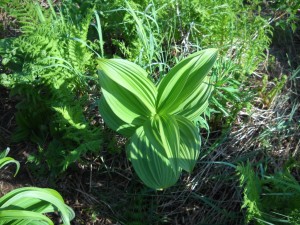 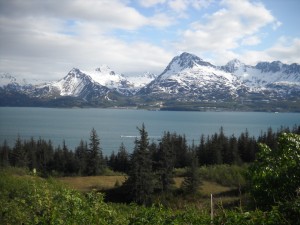 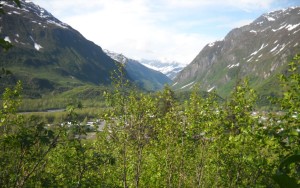 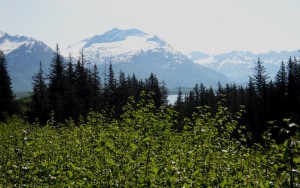 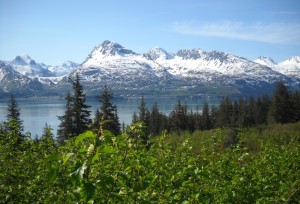 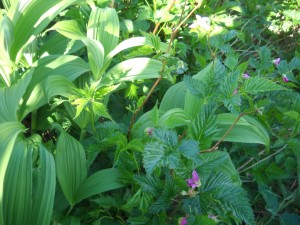 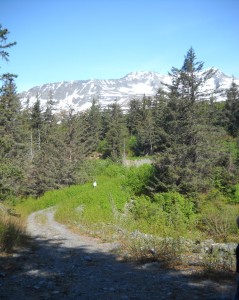